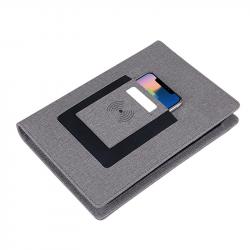 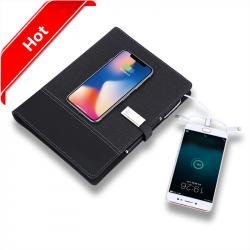 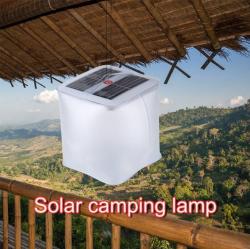 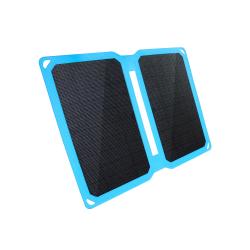 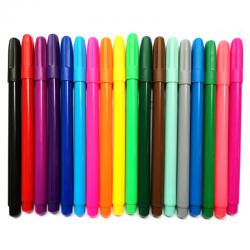 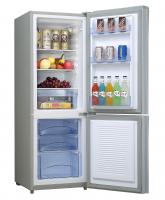 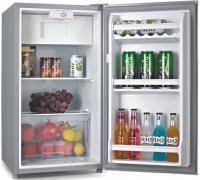 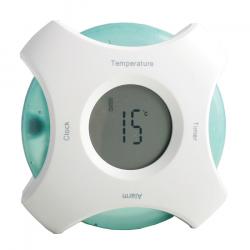 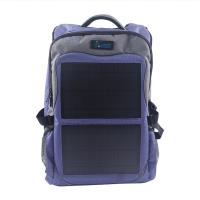 A sharp increase of 4500% in 28 years, the trade volume between China and South Korea reached 285.2 billion

August 24 this year will mark the 29th anniversary of the establishment of diplomatic relations between China and South Korea. Over the past 20 years, China-South Korea cooperation has continued to deepen, and the foundation of trust between the two sides has gradually consolidated. Just now, South Korean officials also spoke out, indicating that China-South Korea relations should be closer.

According to the latest media report on Thursday (August 12), South Korean officials in China stated at the China-South Korea Relations Seminar that at present, the strategic cooperative relationship between China and South Korea is developing at a high speed, and the level of cooperation between the two countries is getting higher and higher. , The common value of the two sides is constantly expanding. Therefore, he emphasized that China and South Korea are neighbors that cannot be moved, and win-win cooperation is the mainstream after all. 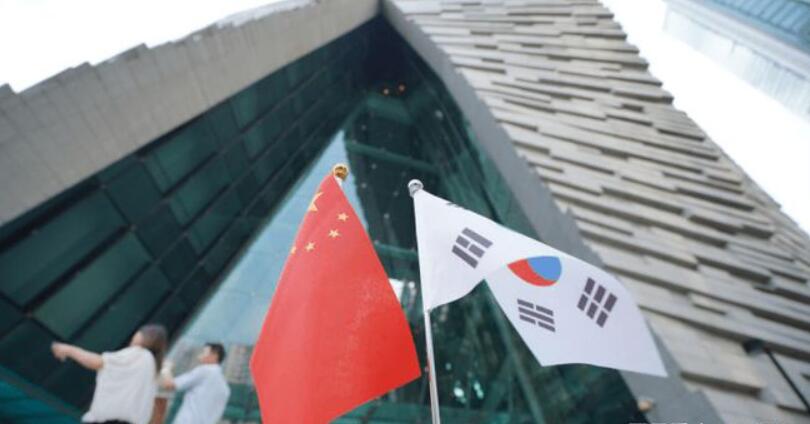 In fact, when my country and South Korea first established diplomatic relations in 1992, the total bilateral trade volume was only 6.37 billion U.S. dollars. Since 2003, my country has successfully surpassed the United States and became South Korea's largest exporter. The most worth mentioning is that by 2018, the total trade volume between the two countries exceeded 300 billion US dollars. 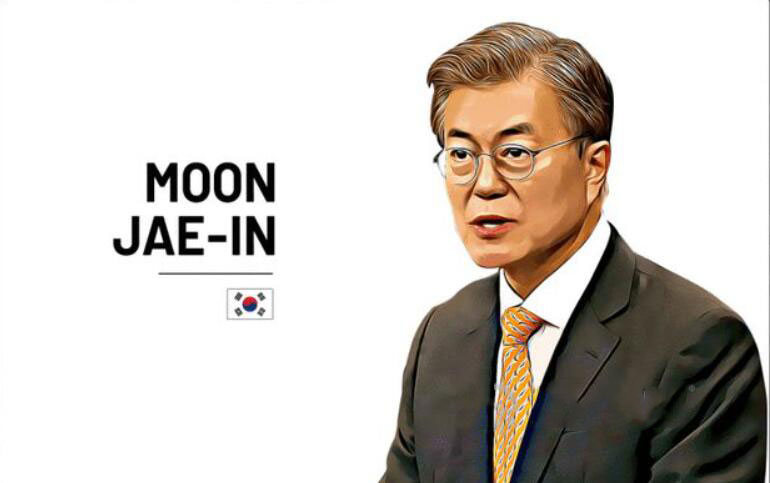 Even in the context of last year's epidemic and the slowdown of global economic development, the trade cooperation between my country and South Korea is still a perfect match. Statistics show that as of the third quarter of 2020, China has become South Korea's largest trading partner, largest export market, and largest source of imports. In 2020, the total import and export trade volume between China and South Korea reached 285.26 billion U.S. dollars, still showing a positive growth of 0.3% year-on-year. After 28 years of hard work, the value of China-Korea commodity import and export trade has surged by nearly 4500%.